Vivo celebrated a year-end party for their employees, dealers and media partners at a coolest event place in the metro, The Palace Pool Club in BGC. I was with my dear friend Nikole of http://www.chubbychitchat.com/ and other blogger colleagues and we really had fun hanging out by the pool and listening to party music with Vivo's coachella themed party.

So you’ve got your festive outfit set and the fancy gift wrapped for your “monito” or “monita”. All that’s left undone is a party season-perfect hairstyle.

The fresh out of the shower look can be seductive yet temporary. Blame it to tropical climate, it can spoil your appearance, besides making you feel sweaty and stale. The heat and humidity brought about by extreme weather condition, likewise, dries out the locks easily and make it more fragile.

Adding damage to your delicate strands are the chemical contents of various products on hand. From shampoo to conditioner and hair treatment, down to styling goods to groom it to your liking, their harsh synthetic materials jeopardize the natural oil and luster of your mane.

Because you are what you eat, the fate of your crowning glory is in the plate. Your diet must have the correct balance of vitamins and minerals to supply hair with all that it needs to become shiny and strong. So don’t overindulge, especially this time of the year when gastronomic feasts are spread almost everywhere you go. Be careful on what you take in, thinking that it’s also what you feed your ‘do.

Even stress can wear off the beauty and health of the tress. And that’s exactly what you should avoid this Yuletide season. Never put pressure on yourself just to please everyone. Just take it easy, let your hair down and party all night long.

In this time of gratitude, NOVUHAIR makes everyday “a good hair day” for its valued patrons like you with its Christmas and Year-End Promo. Get an extra NOVUHAIR Herbal Shampoo 200 ml. worth P1,040 for FREE if you buy a NOVUHAIR 3-in-1 pack at participating WATSONS stores nationwide (DOH-FDA CCRR Permit No.: 967 s. 2017). 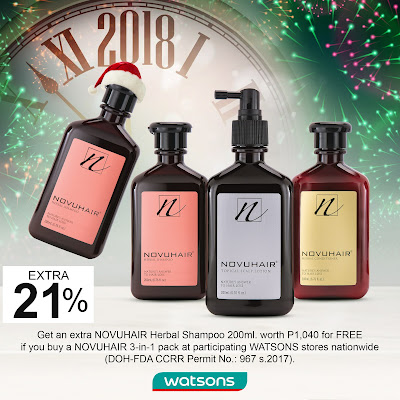 A visit to the Our Lady of Manaoag brought an unexpected surprise to twenty youngsters as they arrived to a simple party where they received the most colorful treat: a chance to celebrate their birthday with their loved ones.

The eyes of the little ones gleamed at the sight of the blessings: a venue decorated with balloons, tables lined with the chocolate cakes, and their names carefully drawn in icing with a sweet “Happy Birthday!” greeting. For most of the youngsters, this will be their first birthday party and the first time they will be blowing out the candles of their own cake. 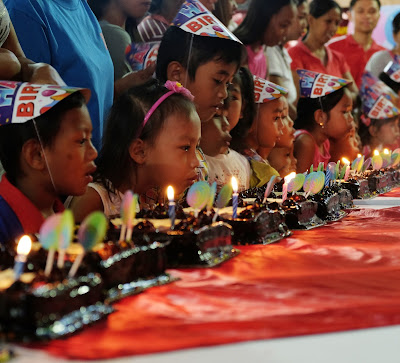 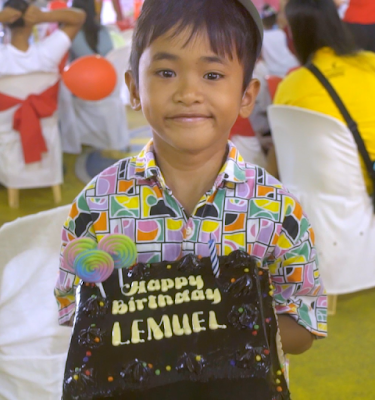 Vivo, the fastest growing global smartphone brand focusing on introducing perfect sound quality and ultimate photography in smartphones, collaborated with One Music PH for Popssss, an online show that is part of the roster of shows of ABS-CBN’s One Music PH. Popssss, powered by Vivo Philippines, featured fresh and seasoned talents in the local music scene. The first season of Popssss, which launched in February this year, featured former child star and now soap opera star and recording artist Alexa Ilacad in its successful pilot episode with Vivo influencer Inigo Pascual hosting the program. 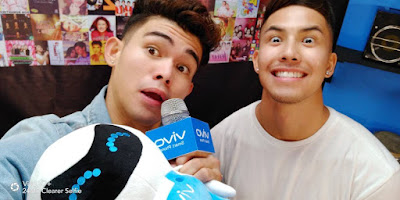 Vivo Philippines brand endorser and Ultimate Teen Hearthriob Inigo made a fantastic host, leading the show alongside another Vivo influencer and former Pinoy Boyband contender Tony Labrusca. The tandem added flavor and pizzazz to the program with their unshakeable energy and talent. Popssss was a milestone show for Inigo as it paved the way for a digital concert with Maris Racal whom Inigo shares a blossoming love team with. Maris Racal is also one of the new faces of Vivo family. 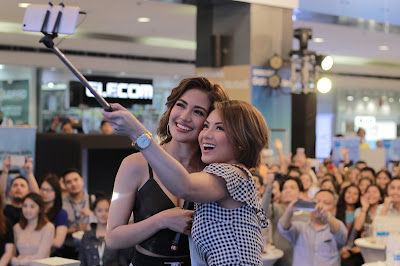 Vivo, one of the leading smartphone brands in the country today, held a re-launch of its latest offering from the V series. The Vivo V7, was first unveiled in a grand launch at the SM City Bacolod Event Center North Wing last November 18 with Vivo influencer Boyband PH headlining the event. 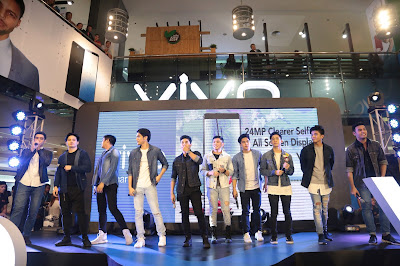 The re-launch, which took place at the SM North EDSA Cyberzone Event Center last November 28, was graced by performances by R&B singer and Vivo influencer Julie Anne San Jose plus newest all-male group One Up. The event was also hosted by the DJ and Vlogger Ashley Rivera. The V7 re-launch was largely attended by members of the media from various networks and bloggers. Ms. Hazel Bascon, Vice President of Vivo Philippines and Head of Sales welcomed the members of the press and the audience in attendance. 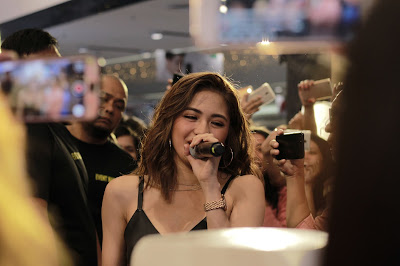 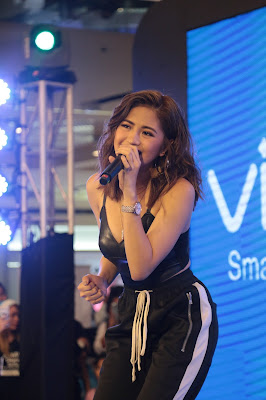 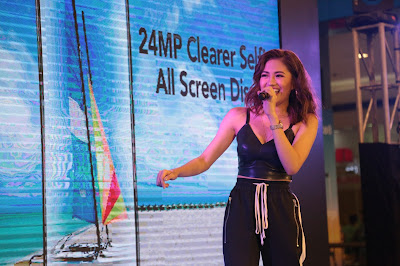 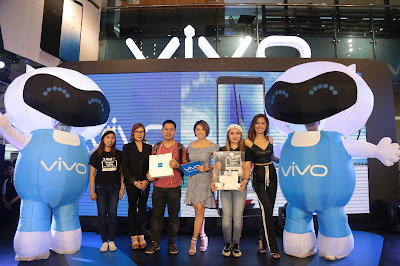 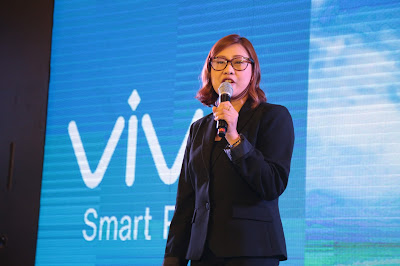