I purchased these tickets to the trampoline park from Metrodeal a few months ago and when I was cleaning and sorting some files, I noticed that it will expire in three days so I immediately scheduled a day out for the kids even on a week day so the money won’t go to waste J.

Although I don’t like the idea of going at late in the afternoon because of tremendous traffic in Shaw Boulevard during these hours, we need to wait for the Kuya to get home from school. Trampoline Park is located at The Portal, Mayflower Street, Greenfield District, Mandaluyong. The place is very familiar because it was my workplace for almost six years and I can say that traffic then is not so much of a major issue as now. 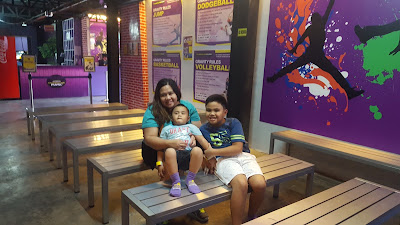 Since it’s a weekday, it’s given that the park is less crowded; in fact, I can count on my fingers the number of ‘jumpers’ inside. Normally, during weekends and holiday seasons, based on my experience from another trampoline park, and I think the same rules apply here; the jumpers need to be at least thirty minutes in the registration or waiting area before their schedule because the jumpers need to be briefed first about the park’s rules and regulations. In our case today, right after we registered and watched the ‘orientation’ video, we’re already allowed to get inside and the staff just informed us of the time that we should be done. 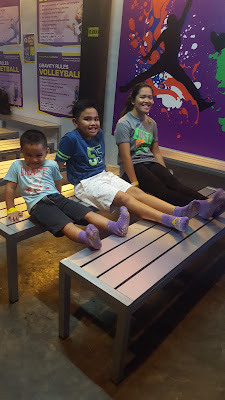 As expected, my kids could no longer contain the excitement and rushed immediately inside the park. 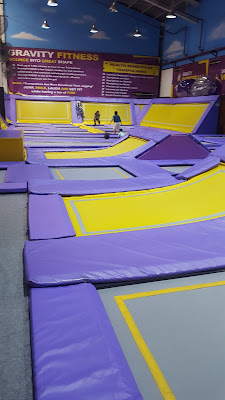 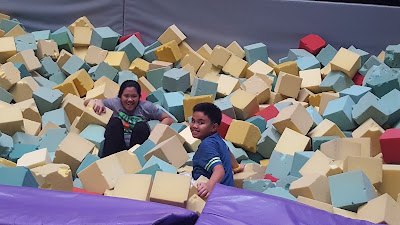 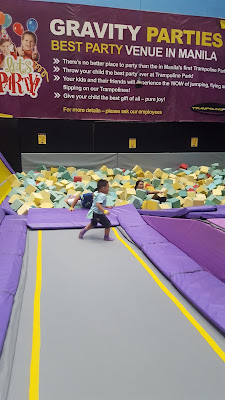 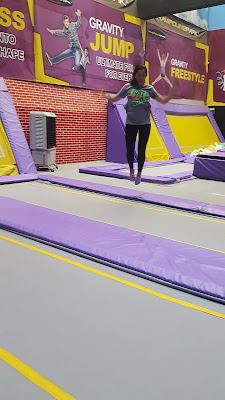 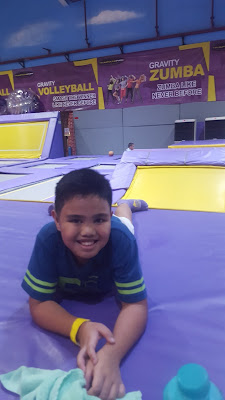 Fun with the Zorb 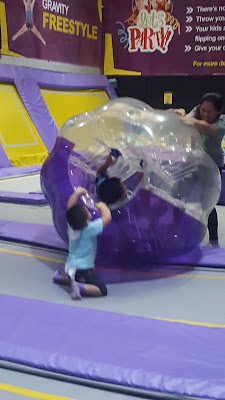 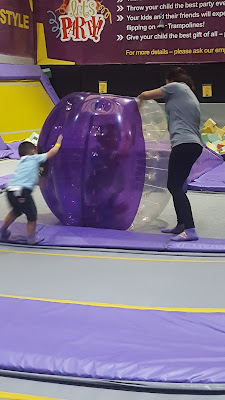 Kids were challenged for a slam dunk! 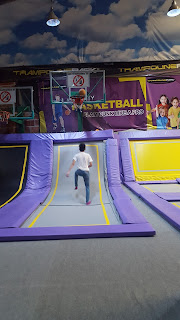 I know my kids had so much fun but I couldn’t help but feel sad on the latter part of our playtime because my bunso incurred an injury. He slipped and bumped his forehead and had a small bruise after. Though we signed a waiver, I still felt bad, buti na lang the staff showed concern and lend us an ice bag to treat his bump. 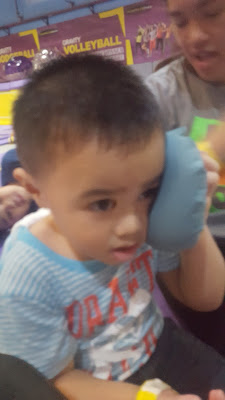 Hay, it happened when they just had few minutes left to play. But my injured son won’t waste any second because he still ran away, jump and play until our time is up. Nevertheless, it was still a fun experience at the park and I guess, my kids would still want to comeback judging their gratefulness for a sweat and fun-filled play date.

Trampoline Park – Gravity zone is located at The Portal, Mayflower Street, Greenfield District, Mandaluyong City. You may visit their website at www.trampolinepark.ph for schedule and more information.

Im 24 and still excited for plan rides. It might be the thrill of flying or the thrill of transport. Glad that your kids had fun!