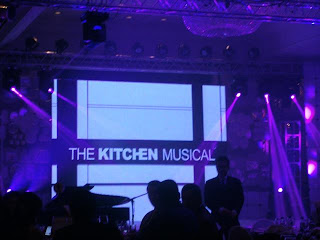 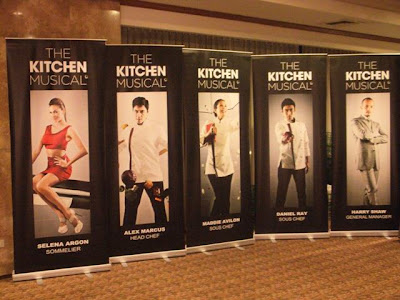 The three had just arrived from a “The Kitchen Musical” road show in Indonesia and Malaysia and were joined by supporting cast members Thou Reyes, Carla Dunareanu, Gayle Nerva, Rebecca Spykerman, Nadiah M. Din, and Erwin Shah Ismail who, like true Asian superstars,  wowed the guests as they owned the stage singing TKM versions of the hit songs BOOM BOOM POW and OMG to the delight of their Singaporean producers from The Group Entertainment (TGE), local advertisers, bloggers, as well as select members of the entertainment press. 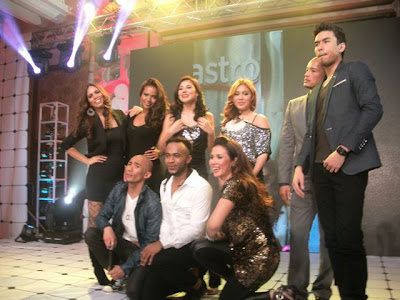 Also present during the gala night was CheeK, the creator and writer of “The Kitchen Musical” and TGE CEO Nelia Sutrisno and TGE Executive Vice President Christopher James.
Lucky fans from different Asian countries, who joined TKM’s on-air promo, also flew in to Manila and attended the gala. “Pilipinas Got Talent 3” grand winner Maasinhon Trio, R and B Prince JayR, international YouTube sensation Marie Digby, Zia Quizon, and TKM musical director Gerard Salonga also graced the stage and gave their own rendition of songs inspired from the show.
“The Kitchen Musical” gala night, hosted by “Us Girls” hosts Angel Aquino, Iya Villania, and Megan Young, was co-produced by TGE and its official Philippine free-TV carrier Studio 23, to serve as a thanksgiving to its stakeholders for the overwhelming support and success earned by the multi-million dollar franchise. 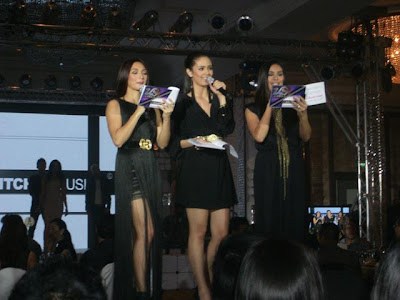 Aside from enjoying a wide following among its Asian market, “The Kitchen Musical” will soon be airing on western television. TGE CEO Nelia Sutrisno made the big announcement during the gala that USA’s ABC and Italy’s Casanova Multimedia bought the show’s format and will be remade respectively in their countries.
Currently, TKM airs in 16 countries all over Asia. It first premiered on Philippine free TV via ABS-CBN last Oct 2 and continues to air every Saturday on Studio 23.


Studio 23 Head March Ventosa said Studio 23 has been supporting the show as if it is its own. “A year ago they approached us, we saw the pilot, and we thought this is going to be a winner. We’ve had so much confidence in TKM that we programmed it back-to-back with ‘The X Factor USA’ which is a big show for Studio 23. It gives viewers a nice musical block for the weekend,” he added.


The Kitchen Musical Gala Dinner is sponsored by Anchor Butter and is in partnership with Scanpan, Fiji Water and InterContinental Manila Hotel. 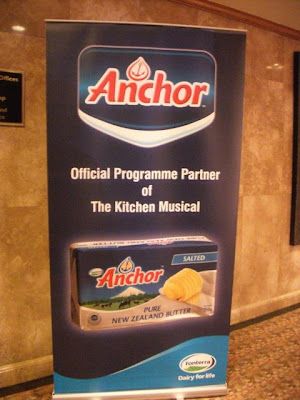