To all the becky and butch out there, here's an inspiring read for you :)

BATTLE CRY.
Let's hear it from the Becky Queen...Divine Lee


I'm reposting this blog for my love for the most fabulous becky I've known (No, hindi po kami close but i know it is so easy to love her because she is so natural and true ang baklang-bakla to the highest level.  I also have gay and lesbian friends and I want to share this with them to inspire them and to make them feel happy knowing that someone so sosyal, someone who is an epitome of class and beauty, is willing to do anything (even asked her cutipie boyfriend dressed like a girl for a photo shoot) to join her in this advocacy that calls for equality for the LBGT (Lesbians, Gay, Bi-sexual, Transgender) community.
It’s a long read but I assure you that it is worth your time. If you care for your LGBT friends, go read, share and spread Divine’s battle cry. I just did :)
Her words moved me, here’s a preview:

"Labels can be empowering or demeaning. I think labeling yourself matters in instances when you want to let people understand the version of humanity that God has given you. "When I genuinely and deeply interact with other people, I realize that what really matters is the quality of our relationships with people and not the labels of those people we are interacting with. Hence, I realized that the only label that should matter is HUMAN."

"Being a lesbian doesn’t make you less of a woman and being a gay man doesnít make you less of a man. I don’t think we need people to be classified as first, second or third sexes.  What we need is for ALL kinds of humans to be afforded the same right to life, dignity, liberty, and pursuit of happiness." -- AMEN to these

"I want my lesbian, gay, bisexual, and  transgender friends to experience the same freedom from fear of discrimination and violence and the same  social acceptance..because we all deserve to live in dignity and happiness."

"By giving people the chance to excel, it reap results that can be beneficial to all. People in their respective fields should be assessed on their merits and results, and not based on sexuality, preference or what is in between their legs." 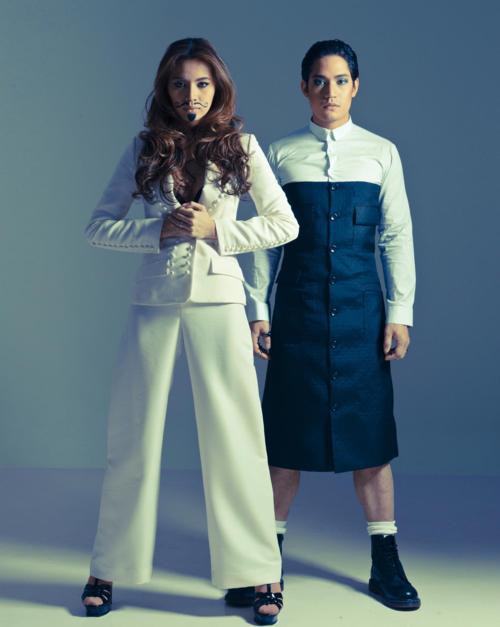 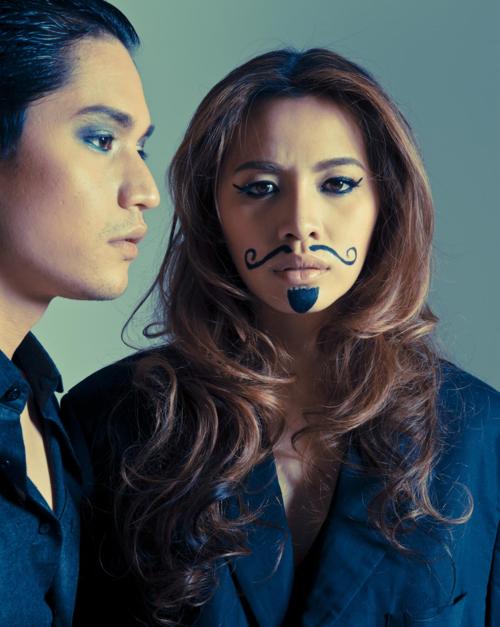 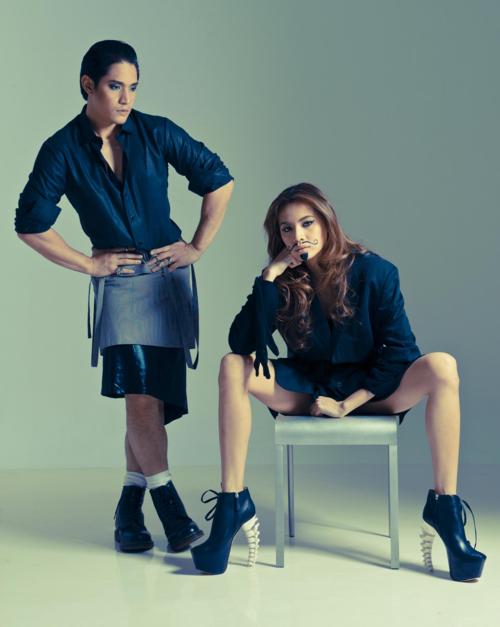 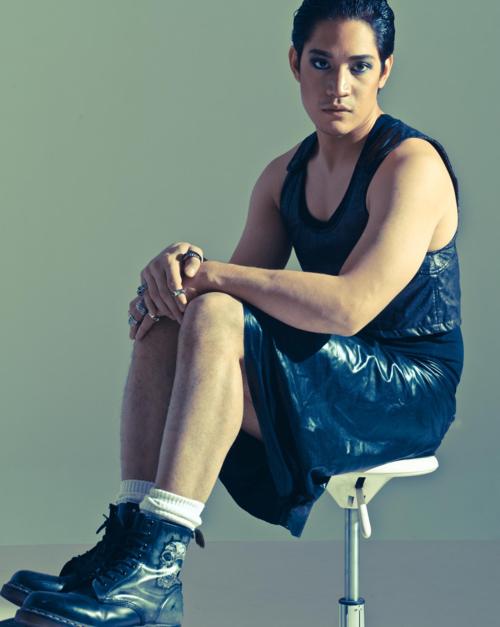 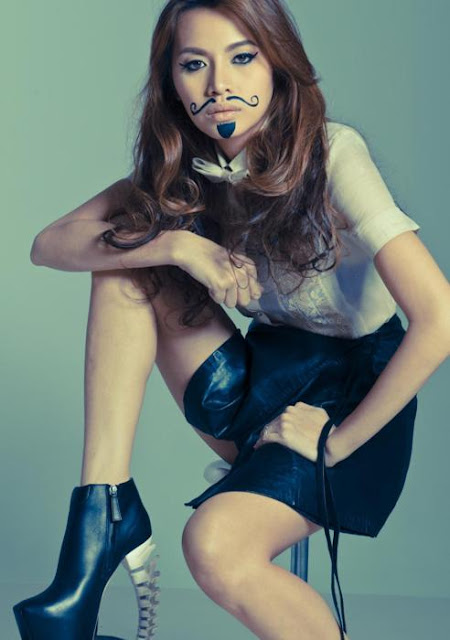 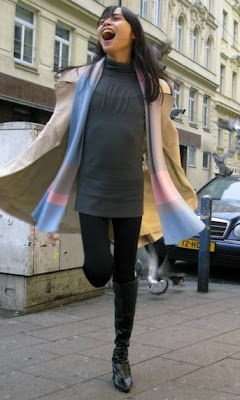 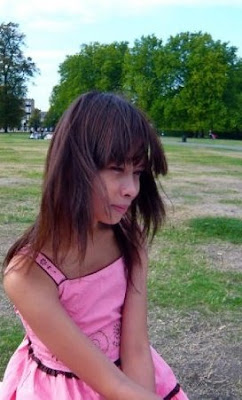 SASS ROGANDOI SASOT. You are beautiful. I got your photos when you are most carefree. Idol kita girl! You taught me a lot and helped me with this article. You helped me understand kasi kahit gaano ako kabecky or feelingerang becky- babae pa din daw ako. Marami akong hindi nadadanas. Thank you for the enlightenment.
Sass is Communication Officer in Asia at International Lesbian, Gay, Bisexual, Trans & Intersex Association (ILGA). Bilib ako dito. I’ve known her since highschool and i know the hardships she’s been thru pero kareer. Never ko sya nakita sumimangot. Kahit anong hirap ng buhay. WORRIED ATA SA WRINKLES SI SASS! I love you baby! Ang mukha kukulubot, pero ang puso mo pabongga ng pabongga!
And again Carlos, thank you. From me and buong kabeckihan.
Much love,
D

-- If you want a bonus story, about how Divine convinced her boyfriend Victor posed for the photo shoot, more insights and convictions for the LGBT plus lots of funny ka-beckihan read her tumblr here.
Email ThisBlogThis!Share to TwitterShare to FacebookShare to Pinterest